And the winner is...

First, a big thank you, and congratulations, to everyone who entered. I believe we had a record number of entries, including a record number of first-time entries. I love to see that, and hope it's something that will continue to increase next year.

But, that's for the future. Right now we have to unfortunately announce the end of Bryanne's reign as champion. Who is the new winner?

I'm pleased, and honored, to announce that the winner of the 2014 Section 36 Scavenger Hunt is... 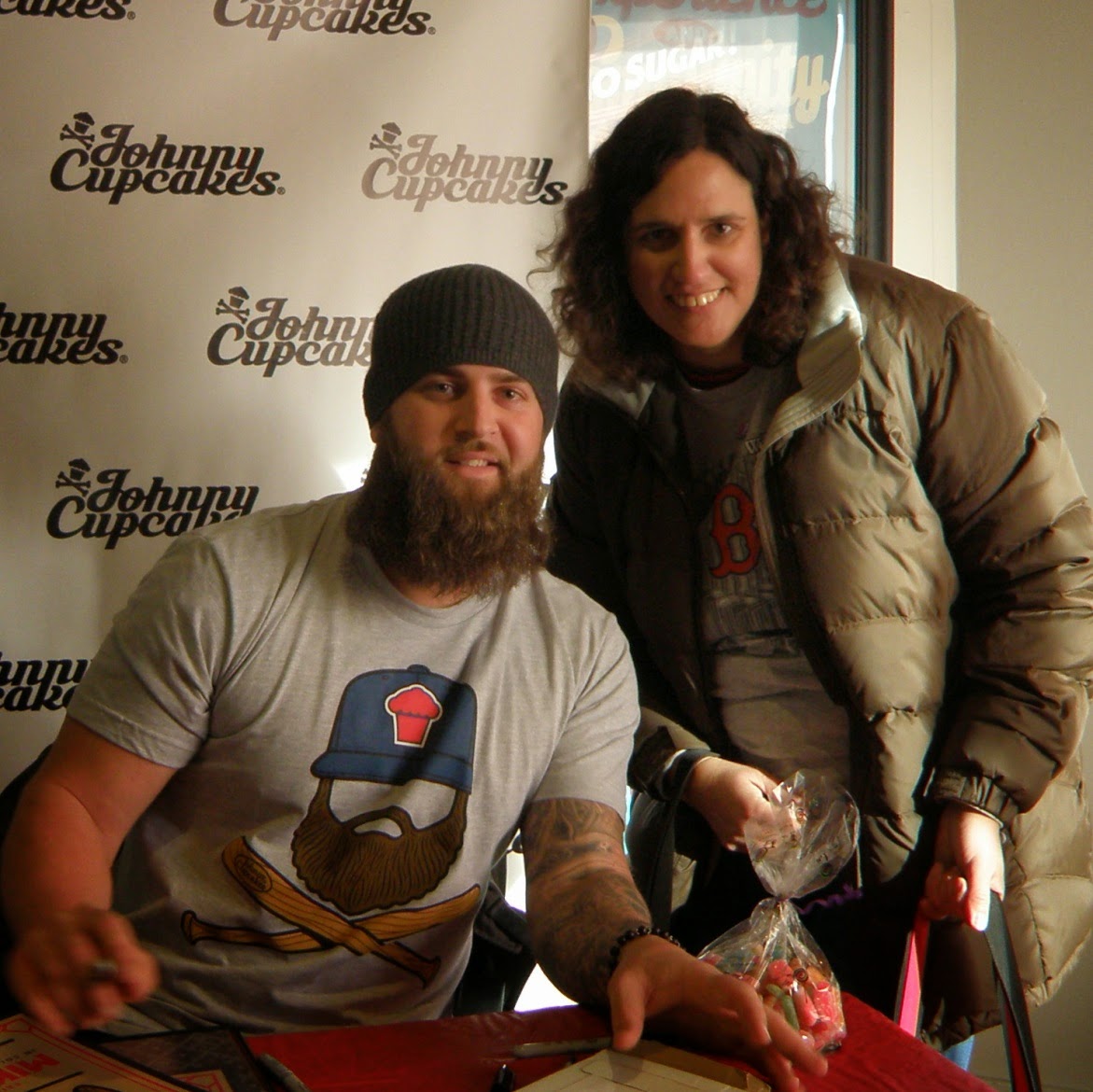 I knew as soon as she tweeted me to say that she was working on her entry she was going to make it tough on the rest of the entrants. The legendary creator of redsoxdiehard.com, I assumed, had a pretty good collection of Red Sox stuff lying around the house. I was NOT mistaken. I always say that most of the readers can probably find most of the items just lying around. I'm betting that most readers can't find 29! But, that's what Kristen did. Amazing! How about some more of the items she was able to find? Let's take a look.


So, again, a huge congratulations to Kristen! (It also means that women have claimed the top spot in the last three Scavenger Hunts! Way to go ladies.) Hopefully Kristen will enjoy her year of fame and wear her crown with pride! (I should get a crown, or something, eh?) One last time, a huge round of applause!


Posted by Section 36 at 3:33 PM
Email ThisBlogThis!Share to TwitterShare to FacebookShare to Pinterest