And the Winner Is…

First, I want to thank everyone who entered this year’s contest! I had more entries this year than I’ve ever had, so that was great. I must have had more difficult items this year, though, since the winning total was lower than it has been in the past. (Something to keep in mind for next year. It might not take 30 items to win.) 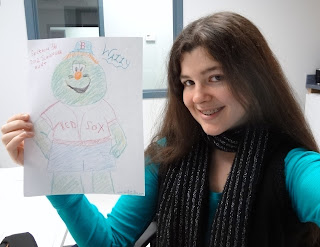 Kayla just edged out the competition with an entry on the final day. You may remember Kayla from her runner-up finish in the 2009contest. (And the fact that I’ve been using some of those pictures lately.) It was actually her previous runner-up status that propelled her to victory this year. I thought she was going to fall just short, yet again. But, when I looked back to see when her previous entry was, I noticed that some of the pictures had items that would qualify for this year too. That was able to push her over the top!

So, I hope you’ll all join me in congratulating Kayla on all her fine work.

As a thank-you to all the contestants, here a few of my favorites from the non-winners. Included is one you may have noticed on the Section 36 facebook page yesterday. (Another great reason to go like the page now!) It was originally submitted as a standard “Pix in 36.” But, upon closer inspection you can find several items lurking in it. I always say that’s the advantage of having you in the picture. Old pictures can sometimes contain windfalls! 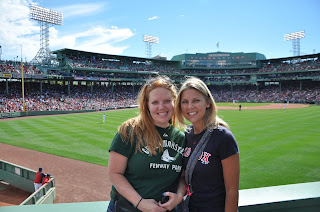 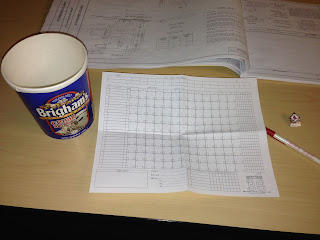 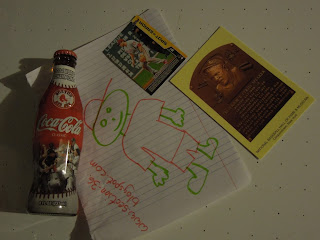 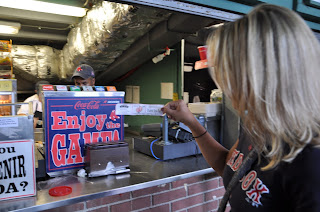 Congratulations Kayla!
Posted by Section 36 at 3:16 PM
Email ThisBlogThis!Share to TwitterShare to FacebookShare to Pinterest