We Have a Winner!

First, as I always do, I want to send out a big “Thank You!” to everyone who sent in pictures for the contest. Without those entries, this wouldn’t be as much fun.

With that, I’d like to give a hearty “Congratulations!” to the winner, Bryanne! It was definitely well deserved!

You may have noticed that Bryanne is a frequent picture contributor to the blog. She has even been the runner up in the scavenger hunt at least once. She put that frequent photo taking to good use in this contest. 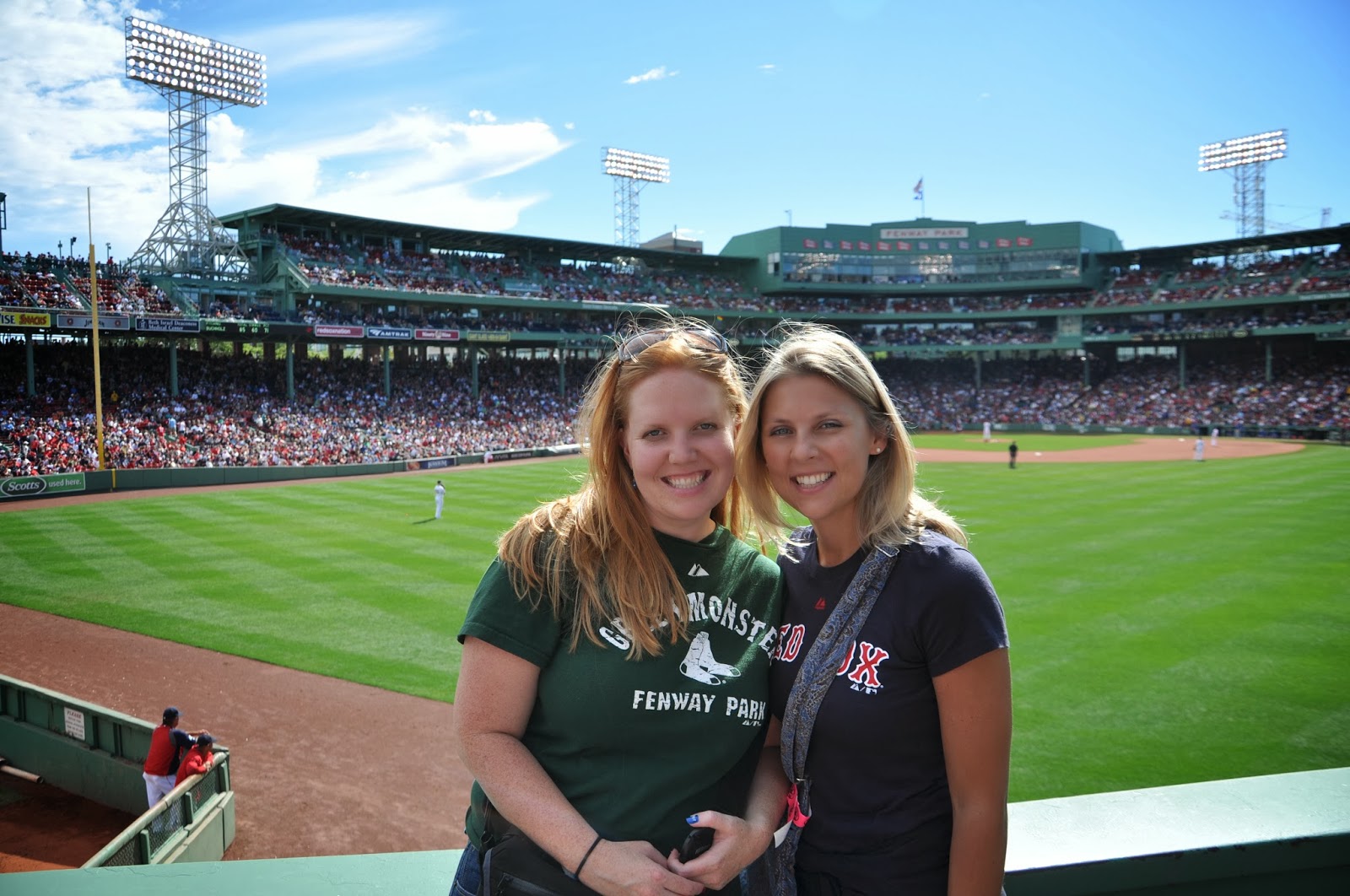 As I’ve mentioned several times, these items can often be found without using new photos. Such is the case with the picture shown here. You’ve seen it before, as it’s been a “pic from 36” for a while now. But, Bryanne was able to use it to “find” several items. How many do you see?

In fact, I’m not sure if Bryanne needed to take any “new” pictures at all in order to win. She may have had the lead just by counting pictures she had saved on her camera…or wherever she saves all her pictures. Like I’ve said, this contest is supposed to be more fun, than hard.

So, please help me in congratulating Bryanne for her prestigious win! It was hard-earned, and well deserved. And let this be a lesson to all of you to take lots of pictures this season. You never know which picture will contain an item for next year’s Scavenger Hunt!