Six years already? It’s been quite a ride! 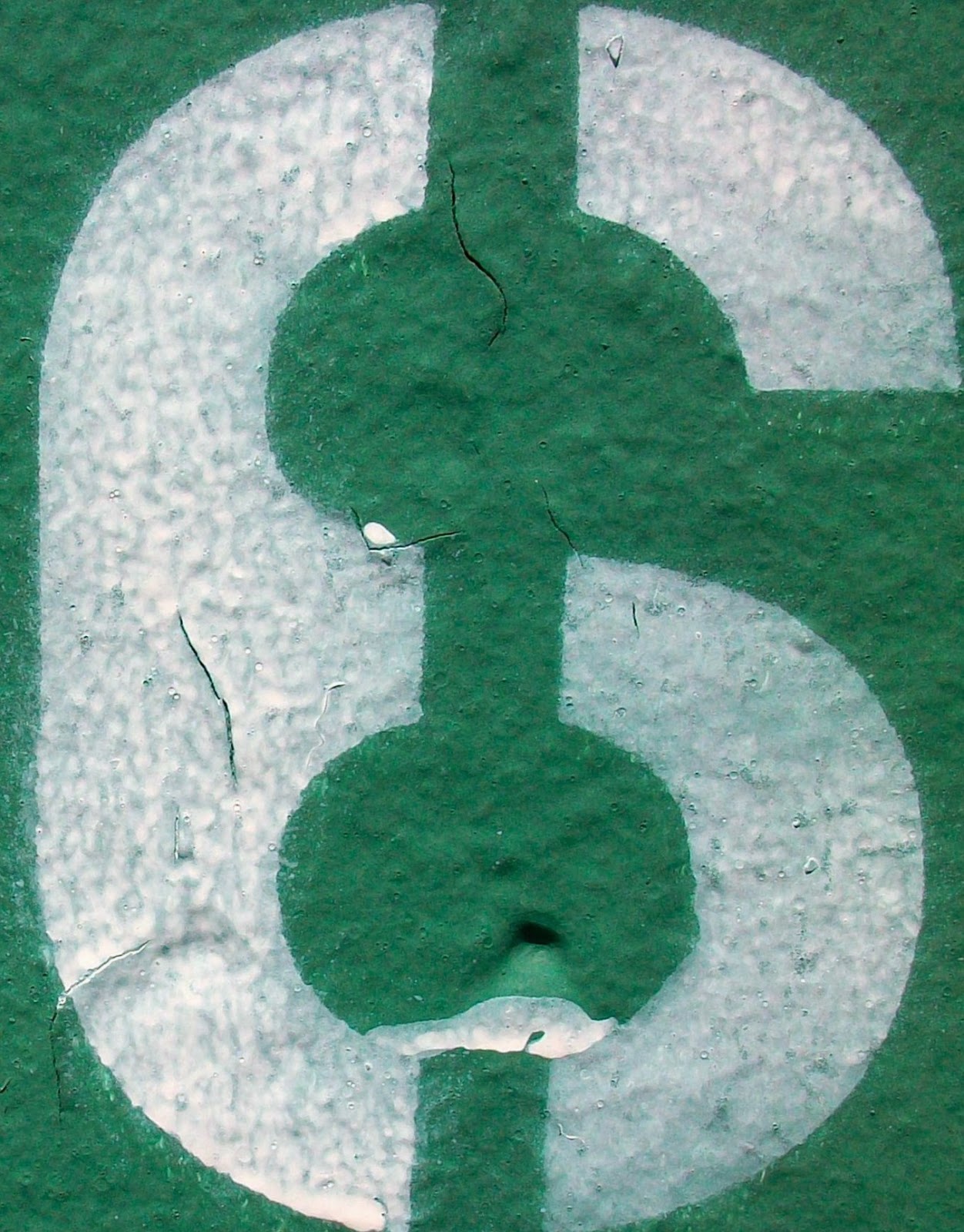 When I started this blog, as a result of a blank space in my custom scorecard, I had no idea what it would become. I thought it might be fun to post a few thoughts here and there. I doubted anyone would actually read it. This has been more fun than I ever could have expected. Over the years, many things have happened as the blog has grown. A few of the highlights and milestones…

Followers. A quick glance to the right side of this page shows that I have over 100 people following this blog. I still remember the excitement when I saw that first one pop up. Now, it’s sitting in triple digits. Fantastic. I admit that I’m not sure that number means as much as it used to. I think there are any number of ways to follow a blog without using that feature. But, it’s still nice to have that big number sitting there. Thanks!

Trades. I’ve been lucky enough to get in contact with many baseball card bloggers out there, and work out trades. With so many people blogging, with different collecting habits, it’s natural to find matches. It’s easy to find a Phillies collector who is more than willing to part with unwanted Red Sox cards. Or any number of other teams with similar extras they’re eager to ship out. It’s one of the best parts of the last six years.

Pictures. In my first post, I had the gall to ask for your help with the content. I wanted your pictures. How dare I? Why would anyone send a picture to a blog that nobody was going to read? Well, to date, I have had more than 50 different people submit pictures, with several of them many times over! Honestly, I never would have guessed it was that many until I actually just counted them. Thank you so much! I hope you’ll agree that it adds a lot to the blog to be able to see different pictures of people enjoying Fenway’s greatest section. Hopefully the submissions keep coming.

Scavenger Hunts. Every year I’ve done a scavenger hunt contest. I always thought they were fun to do. Sometimes when you’re bored, having any reason to run to a store and look around can be a good reason. So, have a dull Saturday? Why not jump in the car and try to find an item on the list? Again, I didn’t actually know if anyone would enter. So I’ve always been excited when people actually send in entries. Especially since, admittedly, the prizes aren’t usually anything that will get people off their couch on their own. Thanks for all the entries!

Facebook. I decided to add a Facebook page to help spread the word and post more pictures. The one thing I didn’t like about the Pix in 36 page is the lack of organization. They’re just in a long string of pictures. The only way to really fix that was to break it into even more pages. While that might still happen down the road, I wasn’t thrilled with that solution. So, I created a Facebook page as the first addition to Section 36. To date, it has 233 “likes.” Are you one of them? If you are, thank you! Those people not only get to see when I post something new to the blog, they get to see lots of pictures too. While the best pictures get posted to the blog first, the Facebook page is a way to see them again, and see even more. Usually about one a day! So, if you don’t like the page already, go do it now!

Book Reviews. I love books. I love Red Sox books. So, it seemed natural to tell anyone who read this blog what I think of the Red Sox books I’ve read. Amazingly, that’s led to two different publishers sending me their books to review. (here and here) What an honor! It was certainly different reading a book with the review in mind the whole time. But, I hope to be able to do it again.

Twitter. I’ll be the first to admit that I don’t really get Twitter. I guess it’s like a big chat room, where you can’t say very much at once. My complaint with Facebook was always that I don’t really care what my friends had for dinner, or that they’re at the mall. Twitter seems to be even more of that, but less interesting. But, apparently, many people do like Twitter. They also seem to like following Section 36 on Twitter. For that, I am very grateful. It’s yet another way for people to know when I post something new on the blog. It also seems to be an easy way for people to share pictures of Section 36, since a great number of the pictures that appear on the blog and Facebook page were tweeted to me originally. So, again, if you’re following Section 36, thanks! If you’re not, go ahead and do it now!

Pinterest. Ok, seriously…why do people go on Pinterest? I haven’t figured it out. But, if you’re going to be a worldwide internet sensation, you should try everything. So, feel free to check Section 36 out…and let me know why you did.

Instagram. Pictures are cool! As an offshoot of the picture collecting and sharing capabilities of Facebook, Section 36 is now on Instagram! Even more chances to share even more pictures. That’s not bad, right? If you follow Section 36, thank you! You’ll see some new pictures, as well as some old favorites. If not, go for it!

Yup. Section 36 is everywhere. It’s still amazing to me. If you’re still reading this, thank you. It’s been more fun than I could ever imagine. I can’t wait to see what the next six years bring.

Posted by Section 36 at 3:30 PM
Email ThisBlogThis!Share to TwitterShare to FacebookShare to Pinterest